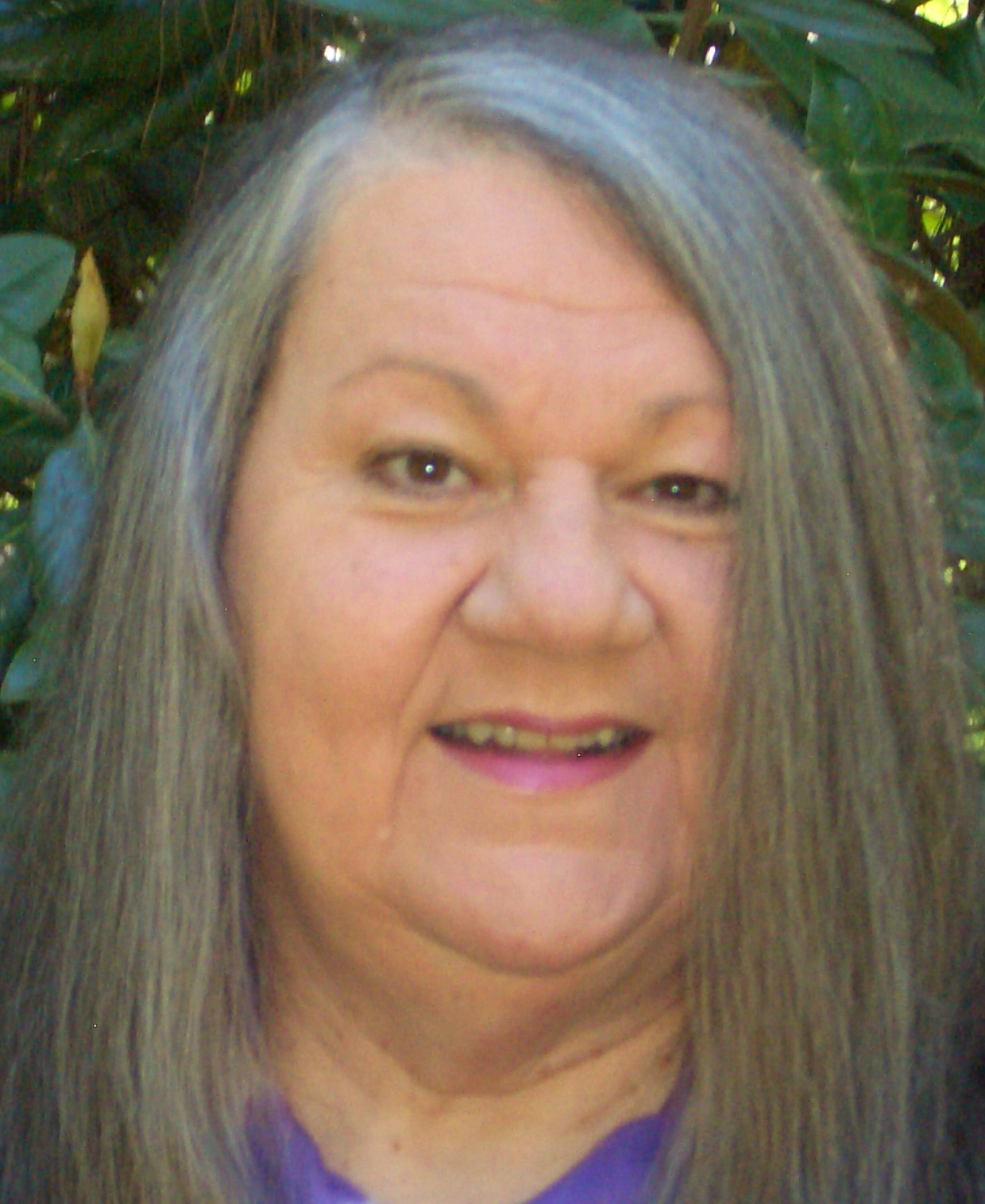 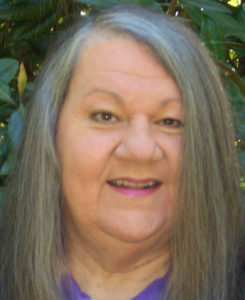 Spotlight – Each month the District recognizes a member for outstanding accomplishments in earning educational awards, in marketing their club or serving above and beyond what is expected.

J.D. received 11 Education Awards during the year and is the 1st Pathways DTM in District 14.

J.D. joined Toastmasters in 2006 after hearing about it at a business conference, and she loved it from day one. J.D. was elected Vice President Education the next year and was appointed Area Governor (today’s Area Director) the following year. While visiting clubs within her area, she recognized a need for in-depth training programs and began designing them, such as The Successful Vice President Education, Evaluation Excellence, Extemporaneous Speaking, The Club Constitution and, in 2011, our district’s Judges Training Workshop. She continues to learn and share that knowledge, and one of the feedback comments she often receives is that she can make a dry subject interesting and fun.

In 2011, the district comprised the state of Georgia, J.D. was named District 14 Toastmaster of the Year. She was also elected Division Governor (Director) and felt this would be her final year of district service. The following year, though, she was asked to run for Lt. Governor Education and Training (now Program Quality Director) to help the district prepare to be split into districts 14 and 44. At the International Convention, she was awarded the Excellence in Education and Training award and, in 2013, she was elected the first District Governor of the newly-reformed District 14.

In addition to being a frequent conference presenter, J.D. continues to hold club offices and to serve the district in appointed posts such as District Trainer, Chief Pathways Ambassador, and chair of the District Leadership Committee.

J.D. realizes she has been fortunate to have been mentored by several excellent district and International leaders and to be supported by many more exceptional members who share her vision of excellence and desire to serve. She continues to “pay it forward” and is humbly gratified when other Toastmasters credit her with being a factor in their becoming successful leaders. 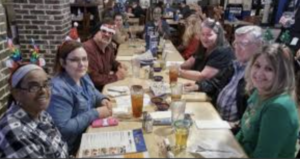 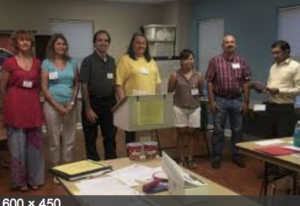