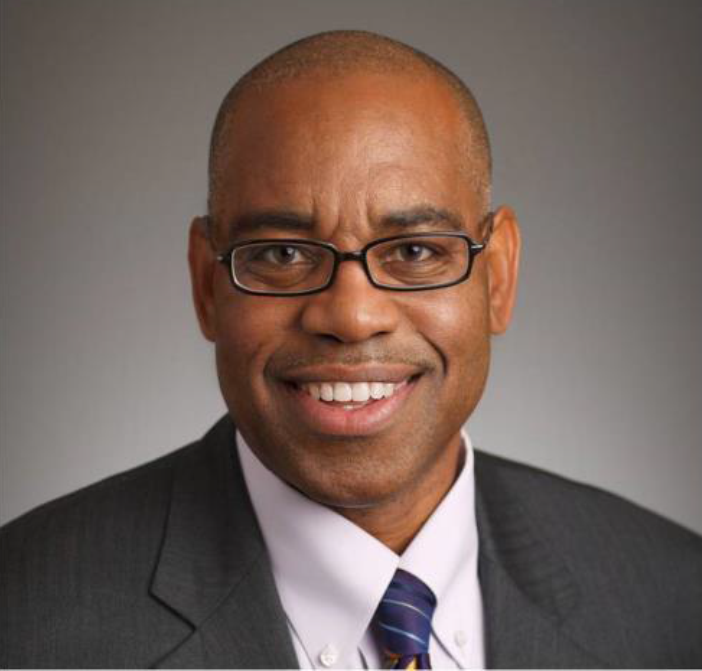 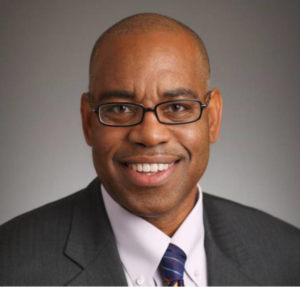 Lilburn resident is semifinalist in the world’s largest speech contest

Carlos Greene rose above a pool of 30,000 Toastmasters participants

Carlos Greene, of Lilburn, GA outshined more than 5,000 local contestants to win the district-level competition of the Toastmasters International Speech Contest. Greene advances to the semifinal rounds of the contest, vying for one of 10 spots in the World Championship of Public Speaking® to be held at the Toastmasters International Convention Saturday, Aug. 25 in Chicago, Ill.

Greene, a member of Toastmasters of Centerville Public Speaking and Leadership Club in Snellville, Georgia, surpassed fierce competition to win over the judges with his speech, “Be Present.” The speech touched on the themes of being present in the moment with others, and cherishing those priceless personal experiences without the disruption of technology and social media. When it comes to connecting with an audience, he said, “The key is to have a storyline that is relatable, engaging and compelling.”

Greene will compete with 105 other winners from districts around the world who advanced to the 2018 semifinal round after a six-month process of elimination through club, area, division and district speech competitions. Their five- to seven-minute speeches were judged on content, organization, gestures and style.

“Toastmasters speech contests are another way to build your confidence, sharpen your skills and speak to many different audiences,” says Greene. “I am looking forward to competing on a much larger stage in Chicago!” Greene is a Senior Program Director for Nationwide in Columbus, OH and currently serves as a Nationwide Loaned Executive with the National Association of Counties in Washington, D.C. He joined Toastmasters to become a better speaker and leader at work and in the community.

The Toastmasters International Speech Contest began in 1938 and is the world’s largest speech contest, involving 30,000 participants from 141 countries. It culminates with the popular World Championship of Public Speaking held annually at the organization’s International Convention.

District 14 is one of 106 districts, which comprises more than 130 corporate and community clubs in Region 8. To learn more about District 14, please visit https://www.d14toastmasters.org/