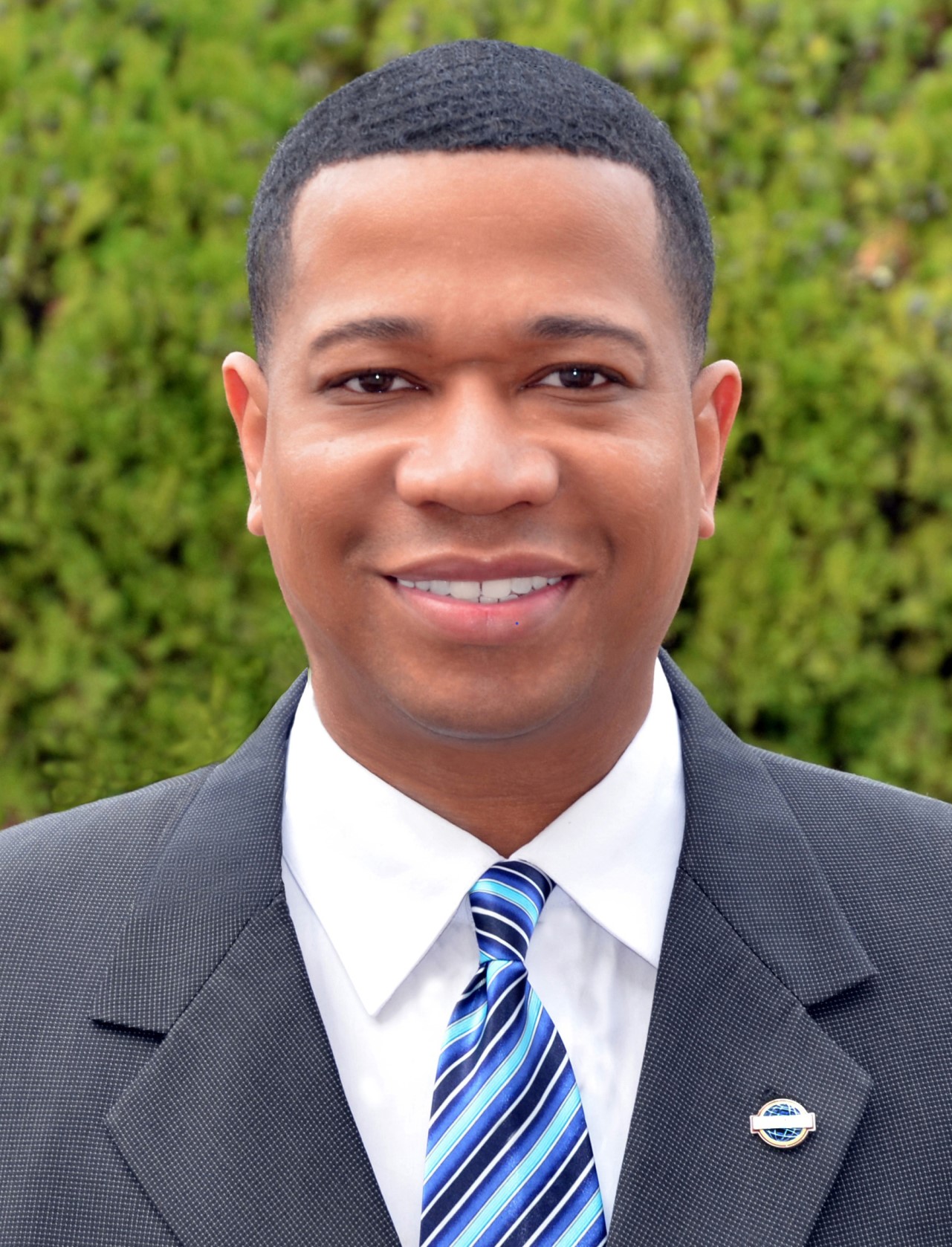 Years as a Toastmaster: 4

“Forrest Tuff takes his Toastmasters journey seriously and has consistently taken on whatever duties are asked of him. I believe that this energy and enthusiasm, as well as his passion for Toastmasters will be an asset to the Division and the District.” Kathleen Bingaman, DTM-2

Forrest Tuff is an accomplished author, business coach and film & television producer. He is CEO of One Vision Productions, an award-winning multimedia agency, recognized as Atlanta’s 101 Best and Brightest Companies to Work For. An advocate of servant leadership, Tuff founded a Pay It Forward grant annually awarded to a nonprofit and is a recipient of the President’s Call to Service Award. As a professional speaker, Tuff is a member of the D14 Speakers Bureau, National Speakers Association and was named a Top 100 Transformational Leader by the John Maxwell Team. 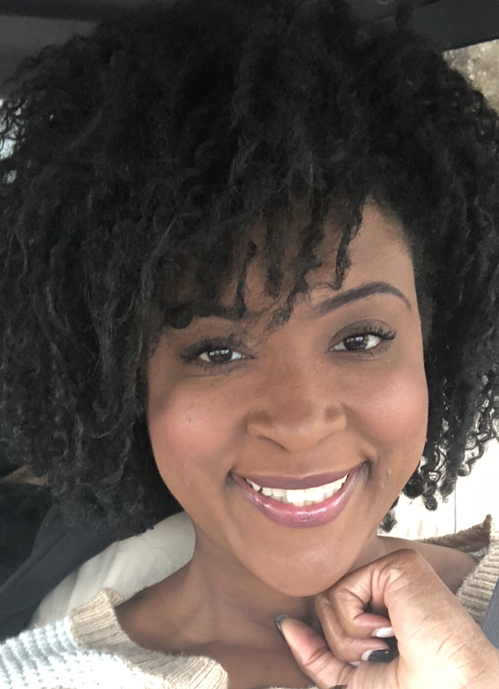 Years as a Toastmaster: a little over 2 years

Toastmaster Tip: Don’t forget your ‘WHY’. Focus on your goals and get out of Toastmasters that for which you joined.

What inspires me: Seeing and helping people break through the things that once held them back.

Ty Friend holds a BS in Strategic Communications. She uses her marketing background and motivational skills to help Henry County Toastmasters and everyone with whom the club comes in contact. Under Ty’s leadership, Henry County Toastmasters has experienced a phenomenal amount of growth in both membership and experiences during this challenging time, and the club continues to raise the bar for what is possible! Ty is known for process improvement, getting results and for her creativity. In her spare time, she helps adults from around the world who speak English as a second language improve their English speaking skills.